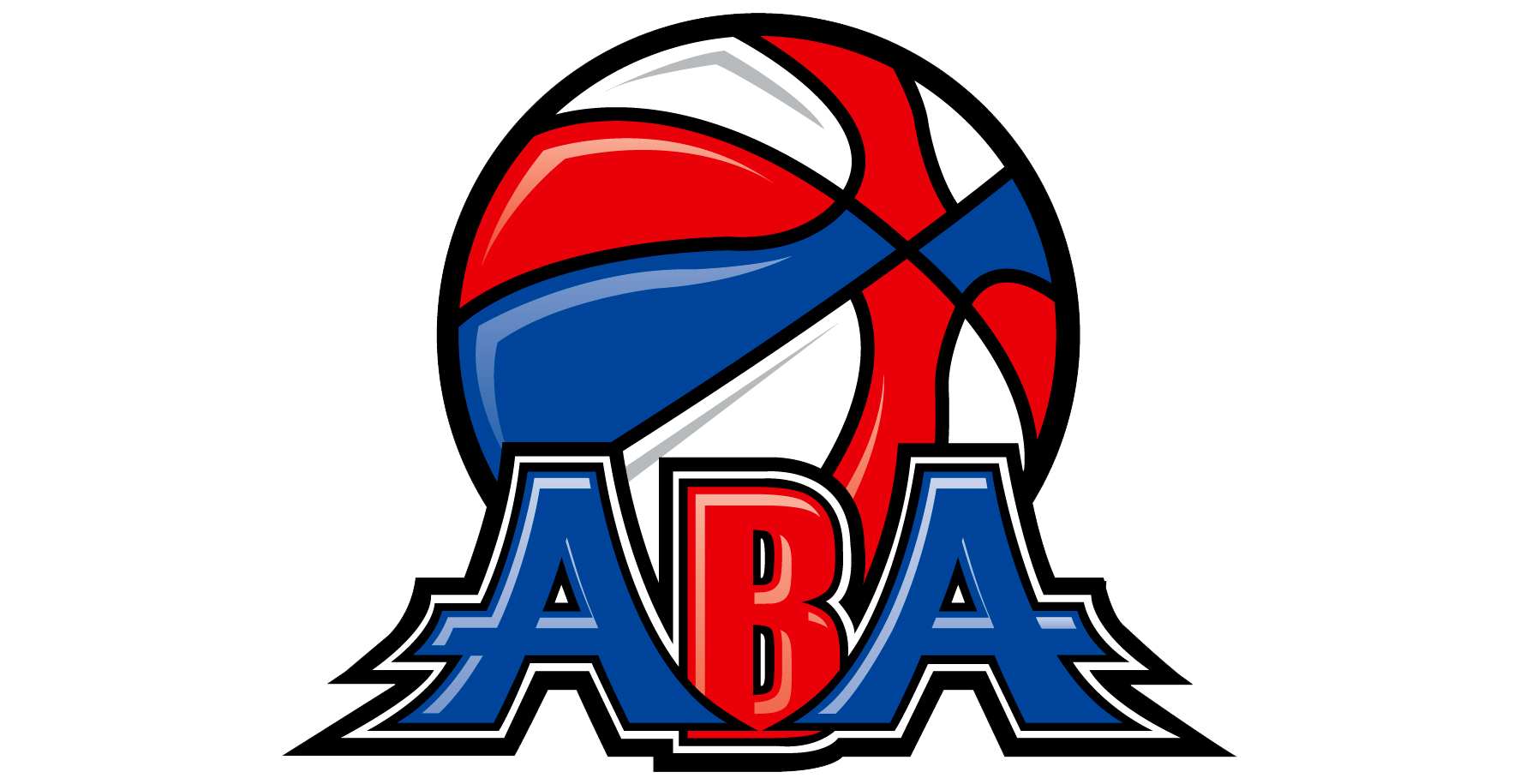 The American Basketball Association (ABA) is a men’s professional basketball league. The league has grown to become the largest professional sports league in the world! In 1999 Joe Newman and Richard P. Tinkham founded the league. It is the re-launch of the original ABA which merged with the NBA in 1976. Tinkham co-founded both the original ABA and the Indiana Pacers. Joe Newman was the CEO of Joe Newman Advertising, Inc. and Alliance Broadcasting Group, Inc. The ABA was established in 1967 and merged with the National Basketball Association in 1976 [New Jersey Nets, San Antonio Spurs, Indiana Pacers, Denver Nuggets]. Some of the ABA notable players were: Julius Irving (Dr. J) George Gervin (The Iceman), Ricky Barry, Moses Malone along with, many others that came to be NBA players. The ABA was reformed in 2000 in partnership with the NBA and has been operating in harmony for the past 16 years.